Mr. Polledri joined BEE Consulting, LLC in June of 2015 after relocating from New Jersey to Washington. He is involved in numerous projects that include waterproofing design concepts and architectural detail analysis. Mr. Polledri moved up to a Sr. Design Drafter and worked directly with Project Managers and Architects to come up with refined waterproofing details, while maintaining the Architects vision of the finished product. In May of 2019 Mr. Polledri was promoted to Assistant Design Drafting Manager to help in the recruitment and hiring process, and managing the drafting team, then in August 2019, he was again promoted to Design Drafting Manager to take over the team with the promotion of Denin Dazey to Project Manager. In August of 2022 Mr. Polledri moved on to his current position of Project Coordinator where he attends meetings with architects, and is the point of contact on the project for the architect and the client for RFI’s and general questions. He also performs internal coordination and scheduling.

Before relocating to Washington, Mr. Polledri interned with several architecture firms in New Jersey and New York. While there, his job responsibilities were expansive; including drafting from schematic design through the construction documents, code and zoning reviews, building assessments, and he became a Filing Representative in New York City, allowing him to file plans with the Building Department for approval prior to construction. 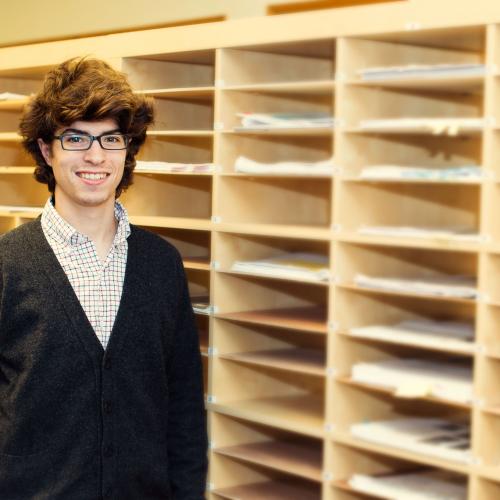