Mr. McMahon joined BEE Consulting, LLC in May 2015 as a part-time Testing Technician for BEE’s Testing Department.  Quickly learning the ropes, Mr. McMahon was promoted to full-time Senior Project Inspector in September 2015, and in June, 2018 he was promoted to Project Manager.

As a Project Manager, Mr. McMahon’s responsibilities include consulting on multiple projects that include building envelope design for commercial, residential and municipal construction. In this role, Mr. McMahon relies heavily on his field experience and educational background in order to provide an integrated design which can be seamlessly implemented in the field, decreasing construction delays.

In November 2020, Mr. McMahon earned his Engineer in Training (EIT) certification. In August of 2022 Mr. McMahon was promoted to Operations Manager, where he works to ensure and improve the productivity, efficiency and profitability of departmental operations. 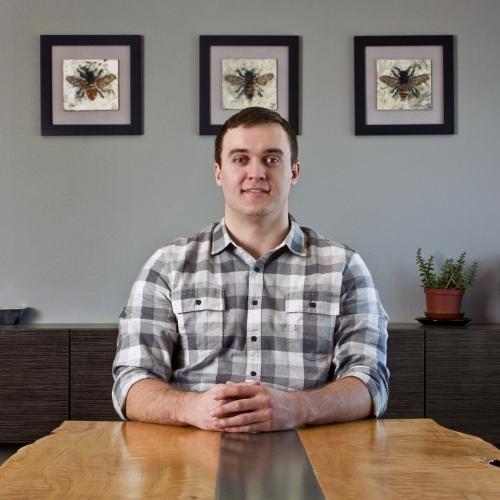